How You Can Develop Mental Toughness in Tennis 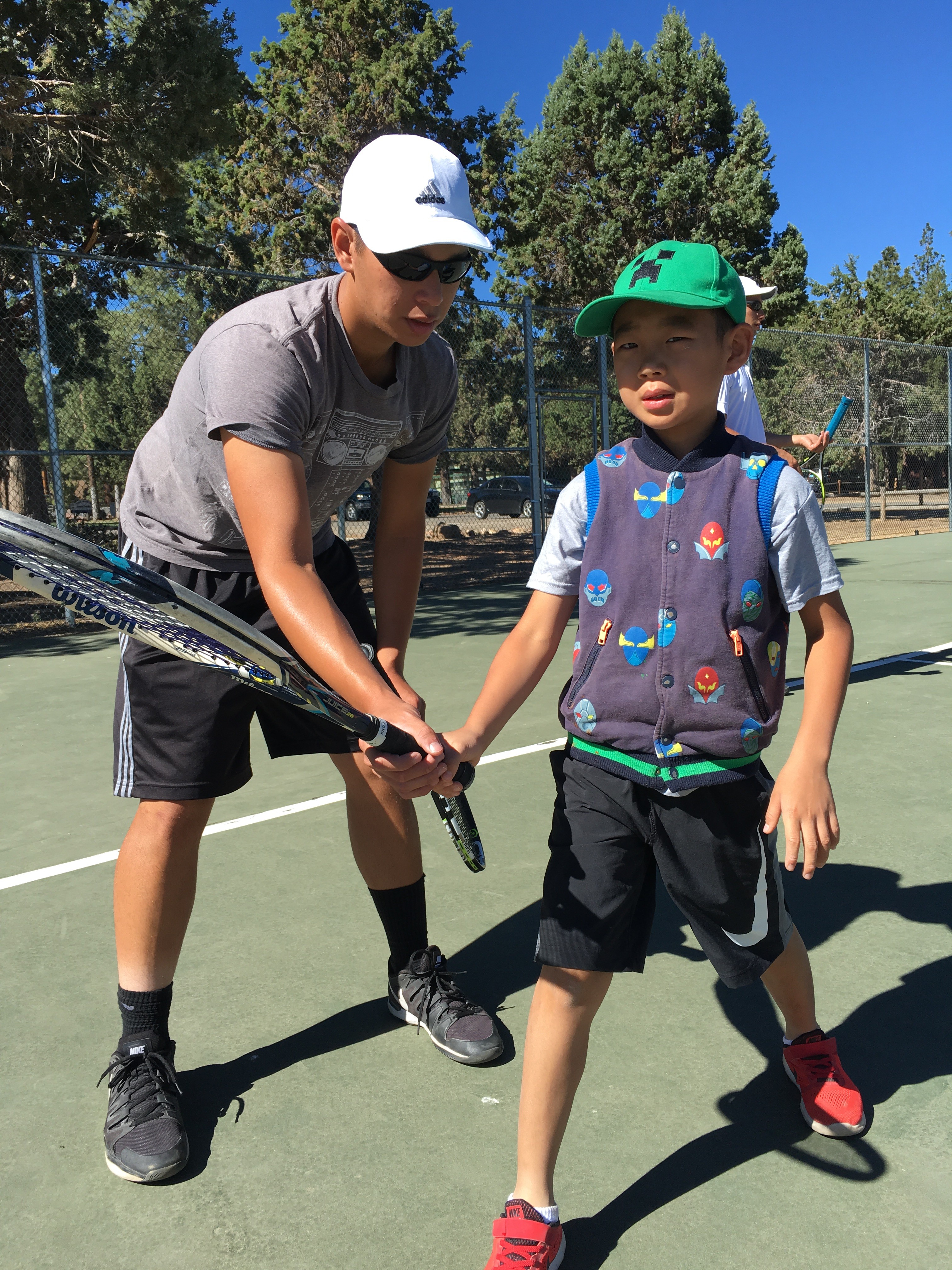 Unless you’re playing doubles, tennis is one of the few unique sports where every little bit of your success or failure on the court is directly impacted by how you perform. That’s intimidating! Mistakes are going to happen, and it’s important to know how you can minimize those mistakes so they don’t turn into bigger issues that will eventually lose you a match.

Being mentally tough is not easy and just like working on your forehand, it’s a skill that needs to be honed with consistent practice. Here are some tips on how to develop mental toughness.

There is a lot of power in your words and thoughts. Some people may think it’s funny to see a tennis player talking to themselves during a match, but staying positive with encouraging words and phrases is a great way to keep yourself away from the problems that negative self-talk can bring.

It’s also helpful because nobody knows you better than yourself. If this has been a struggle in the past, then you know there are specific points in every match where you’re more susceptible to falling into the trap than others. To combat that, have some predetermined thoughts and phrases at the ready for you to repeat to yourself to help overpower whatever negative thoughts or feelings that are coming down the pike.

Don’t Get Ahead or Behind of Yourself

We can’t change what we did in the past, so it’s important to learn from whatever mistakes you made and move on from them. Nothing that you do right at this moment is going to make those errors go away, but if you keep letting them distract you, then it’ll negatively impact the future, too.

The same goes for the other side of the argument when things are going well. Don’t get ahead of yourself and start making assumptions – that’ll distract you from the task at hand, which is putting your best foot forward for that particular point.

Tennis is as much mental as it is physical. When you’re battling an opponent in a singles match, it’s very much like you’re playing chess against one another. We’re all human and give off certain feelings with the way we carry ourselves. If you’re showing that you’re feeling down or defeated, an opponent can sense that and start building momentum.

Don’t let that happen! Staying strong mentally and confident in your abilities needs to shine through for every single point throughout a match. Giving off the feeling of being in control of your own environment is crucial, and your opponent will also notice that.

If you let negative thoughts into your mind, losing the actual match itself probably isn’t too far in the future. Until the last point is recorded and the last set is won, you should be carrying yourself with a confident and positive attitude. Will that always result in a victory? Probably not, but playing in this fashion will end up being more enjoyable, especially with knowing you gave the match everything you had.

Interested in signing up for an adidas Tennis Camp this summer? Click here to find a camp near you and receive more information. 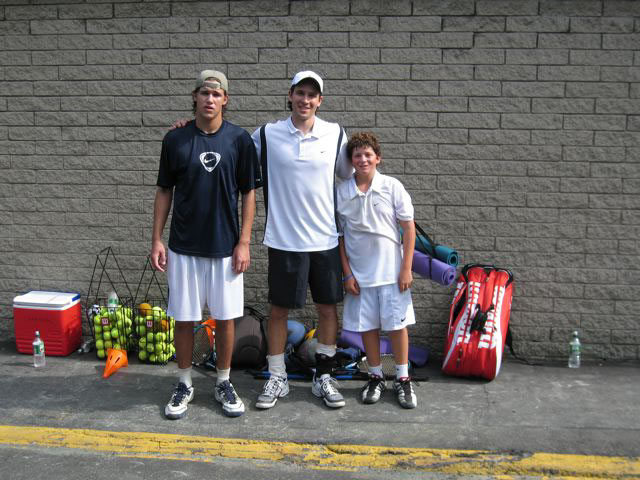 What Are the Best Ways to Introduce Tennis to Kids?

Ways to Get Kids Excited About Playing Tennis

You love tennis, and it’s easy to see why – it’s a great sport that's… 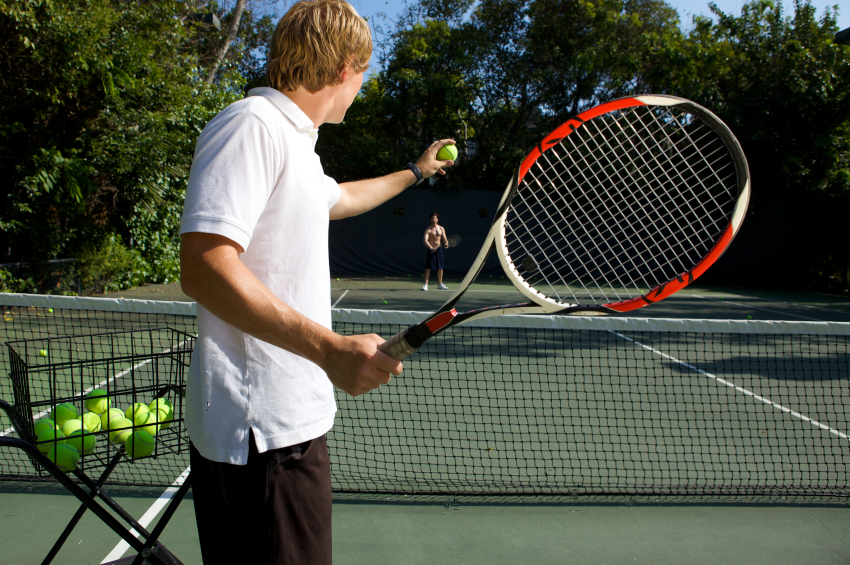 In the last post, we discussed six things every coach/player relationship should have. However, those…