We can answer all of those questions and more (A lot. Yes. Many different reasons). There are plenty of reasons to go to a tennis camp in New Jersey.

New Jersey is a picturesque place. There is a reason it is called the garden state, after all. It has mountains and beaches, hiking trails and parks. You should come visit just for those reasons. But you want to know why you should play tennis there, not why you should visit. There are a lot of reasons for that as well.

The state is great for learning and playing tennis. It has lovely courts. It hosts many big tournaments including

In addition to its courts and tournaments, a few famous players came out of New Jersey. You could be learning in the same terrain as these men learned.

In the 80s, Peter Fleming won 52 titles, four of which were at Wimbledon and three at the US Open, with his tennis partner John McEnroe. He won 60 doubles titles total. On his own, he won three titles and was once ranked number eight in the world. He also was in the quarter finals at Wimbledon the year he was ranked number eight.

Fleming played tennis at UCLA, where in 1976, he won the National Collegiate Athletic Association’s doubles title. He helped the US men’s team to win two World Team Cups (1984 and 1985). He and McEnroe were the World Number 1 doubles in 1984.

After he retired, he was inducted into the Intercollegiate Tennis Association (TIA) hall of fame. He has also been a tournament honoree. Now, he works as a tennis commentator for a few different broadcasters, including the BBC.

This is a little bit cheating since he was born in New Jersey but grew up somewhere else, but since it was likely the New Jersey air that set him on the path to being a tennis great, he makes the list.

Michael Chang became the youngest male player to win a Grand Slam singles title after he won the French Open in 1989. He was 17 when he did this. However, this was just the first of many feats.

If you have ever used the two-handed backhand, then you have him to thank. He did, after all, invent it. It is not surprising that he was able to do this. He was a great player. In fact, in September of 1996, he was number two in the world.

In his career, he won 34 titles. In addition to his French Open win, he also won a US Open, was a finalist in the Australian Open, and a quarter finalist at Wimbledon. He is now coaching Kei Nishikori and playing on a senior tour.

Not bad for a guy born in Hoboken, New Jersey.

Dick Savitt played professional tennis in the 40s and 50s, so you may not be that familiar with him. However, do not let the fact that you do not know much about him make you believe he was not good. Because he was.

Savitt was born and raised in Bayonne, New Jersey. He taught himself how to play tennis when he was 14, and he was clearly a really good coach. He was a finalist in the New Jersey Boys Championship followed by two years of being a finalist in the National Boys Tennis Tournament even without a proper lesson.

In 1951, he won both Wimbledon and the Australian Open. He was also a quarter finalist in the French Open and a semi-finalist in the US Open that same year. So all in all, 1951 was a good year for him. While the Times called him number 1 that year, he was actually ranked world number 2.

He is a member of a lot of halls of fame.

The opposite of Chang, Gene Mayer was born out of state, in New York, but grew up in New Jersey – in Wayne to be specific. He went to high school there where he went unbeaten on the tennis team during his two-year tenure.

In his career, he won 14 titles and was ranked number four in the world. In doubles, he won an additional 15 titles. In 2005, he was inducted into the Nassau County Sports Hall of Fame.

New Jersey has a lot to offer, tennis or otherwise. It hosts tournaments, has great coaches, and even calls itself home to a few tennis greats. However, if you notice the dates, you will realize that it is time to get another New Jersey tennis star. So if you are thinking about going to a summer camp this summer in order to improve your tennis skills, then you might want to consider going to a camp in the state of New Jersey. You will learn a lot while you are there, and, if it is your home state, you could be the next big New Jersey tennis star.

10 Reasons Why You Should Play Tennis

Tennis requires concentration and endurance, but it’s also a lot of fun. Are you looking… 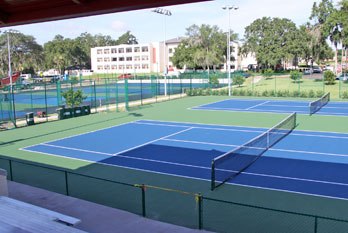 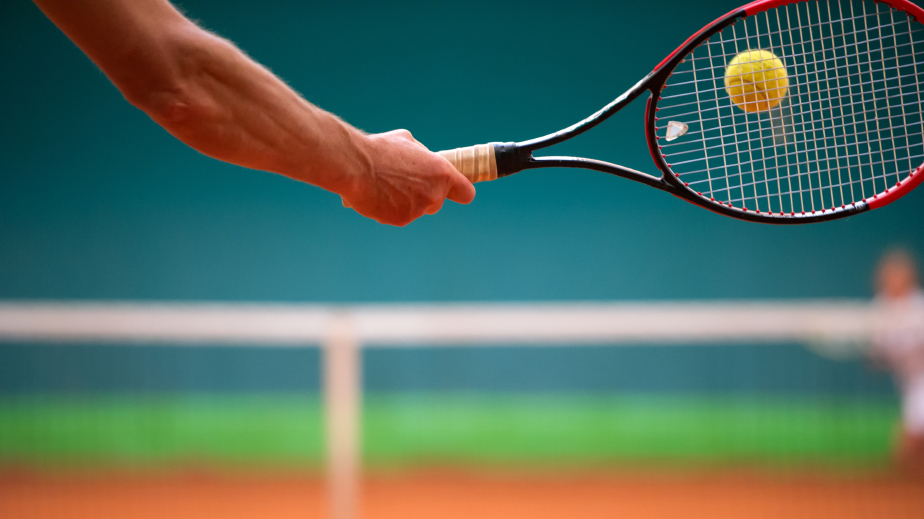 The Disadvantages of Late Registration and How to Avoid Them