How to Have Better “Bad” Practice Days 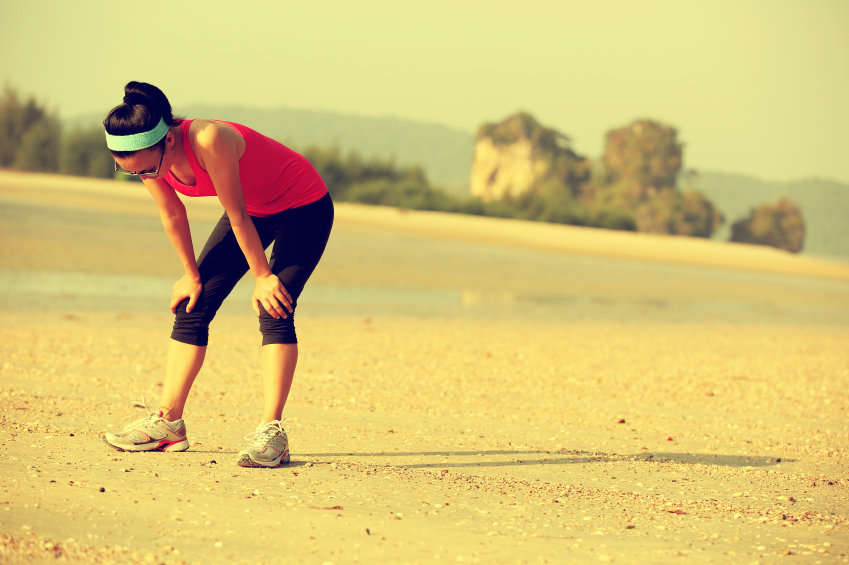 Summer is a time when many like to break up the monotony of school and work with exciting outdoor activities. Whether recreational or competitive in nature, these activities provide a great way to stay in shape and help one to make friends during the summer months. For tennis players, a summer tennis camp is the perfect environment to improve their game and to meet like-minded friends.

However even the most dedicated and well-trained tennis player can have a bad day at practice. This could be due to illness, having personal issues going on, or simply having an “off day.” Regardless, bad practice days don’t have to be viewed as a complete waste of time. Instead, bad practice days can be viewed as opportunities to grow and improve.

Bad practice days at summer tennis camps can often be frustrating, as players desire to make the most of the relatively limited time frame. While those attending camps may think that they should be performing at 100% every day in order to maximum the amount of skills they learn, bad practice days can be just as valuable as good ones. Here are a few ways to have better “bad” practice days.

When an athlete performs at a lower level than usual, it can be disheartening. Most athletes know what they’re capable of. After turning in a performance that fails to demonstrate their level of skill at a summer tennis camp, an athlete can become very critical of their own game. This negative attitude can actually lead to an even more diminished performance; however this doesn’t have to be the case.

Even during a bad practice day, athletes can still gain knowledge and skills on the field simply by maintaining a positive attitude. By understanding that even the best athletes have off days, tennis players can will themselves to continue to learn and improve even when they aren’t performing at optimal levels. In order to stay positive, athletes at summer tennis camps should remember that one bad practice doesn’t define their entire skillset.

While it’s true that every athlete has good and bad practice days, it can be very easy to focus on negative things. One bad practice day shouldn’t cause an athlete to forget about the large amount of good practice days they have had throughout their athletic career. By acknowledging that they are capable of doing better and have proved it in the past, tennis players can come to terms with the fact that a bad practice day is not necessarily representative of their cumulative skillset and ability.

This can also be a good way to discover what exactly may be causing a “bad” practice day. Athletes should think of any differences in their health, training regimens, and personal lives that could be responsible for a less-than-stellar practice. By understanding what could have led to a bad practice day, athletes can correct the issue. This also helps the athlete measure their skill relative to their own abilities, as opposed to the abilities of others.

Compete With Yourself, Not Your Teammates

At summer tennis camps, a player can sometimes be placed on a team with players who are more skilled than they are in certain aspects. This can be a great way to learn from others and to pick up helpful habits and beneficial techniques. However on a bad practice day, it can also be a bit frustrating. Athletes should remember that they’re goal is to improve their own skillset and to be better than they were the last time they stepped on the field.

While all sports feature competition, summer tennis camps are designed to help players work with others and to improve. Players should be knowledgeable of their own skill set and should have realistic expectations when it comes to improving their game. Players should not measure their performance in relation to their teammates, but in relation to their own abilities and the amount of training they’ve taken part in. Summer tennis camps also provide another great source for analyzing one’s skillset and performance.

Get Feedback From Coaches

Coaches can often suggest small tweaks and modifications to a player’s routine that can help them improve. Many of these changes are basic, but coaches are able to see them easier due to their increased amount of experience in the sport. Taking advice from coaches can help players turn bad practices into good ones, and to ensure that they minimize the chance of similar problems in the future.

A lackluster practice can cause an athlete to absorb less knowledge than they would like from any given session. This can seem especially frustrating during summer tennis camps, as players want to take advantage of the time they have at the facility. However a bad practice can serve as a motivational tool. If a player has a bad practice, they can plan to compensate by performing a modified routine during their next practice session.

While no athlete should ever overwork themselves as such an act could result in injury, making a conscious decision to partake in a few extra drills in a future practice can make a bad practice seem less like a waste. Bad practices can instead be viewed as opportunities which can allow players to improve their skills at a later date.

“Bad Practices” May Not Be So Bad

Even when a practice seems dissatisfying or underwhelming, it doesn’t necessarily mean that the practice is a waste of time. Bad practices can be viewed as motivational tools, learning experiences, and natural occurrences in any athlete’s regimen.

How to Choose the Right Summer Tennis Camp to Attend

There are tons of summer tennis camps across the country to choose from each year.… 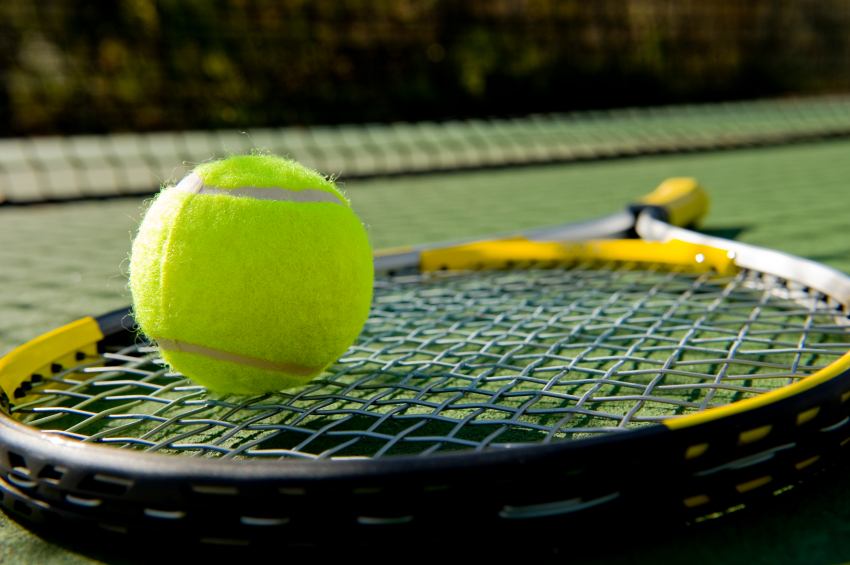 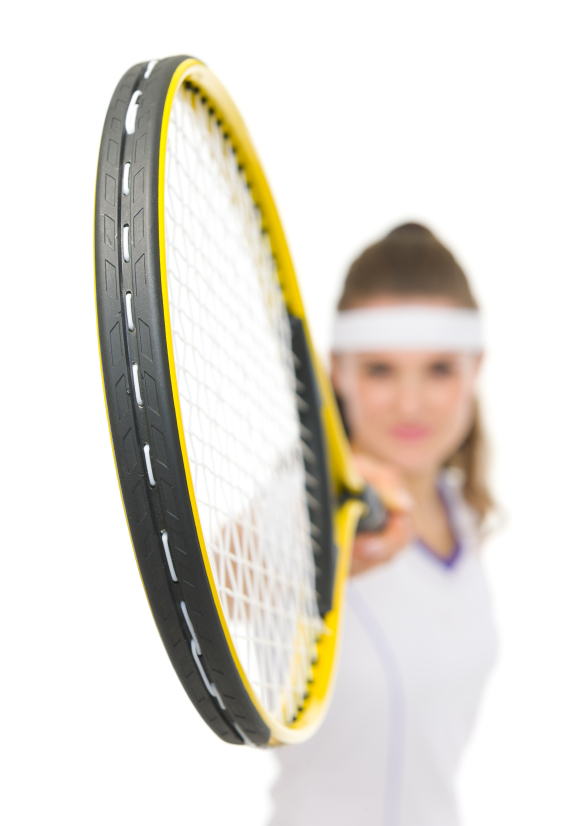