The Effect of Tennis Camps: Top Five States for Tennis 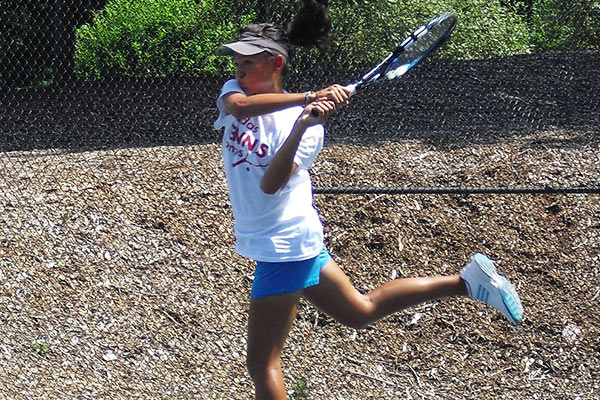 Tennis is a very popular sport for individuals of all ages. Professional tennis players have a significant amount of notoriety, many play tennis to stay in shape, and various schools promote the sport via school sports teams. While some may consider it to be less popular than other mainstream sports such as football, baseball, and basketball, tennis is a sport that has enjoyed an impressive amount of growth in recent years.

While mainstream media exposure and school sports teams provide attention and opportunities for the sport and its fans, sports camps have been one of the more unique and beneficial organizations that have helped the sport grow. While a variety of camps exists, tennis camps, in particular, have provided a way for players of all age groups, genders, and skill levels to receive high-quality training in the sport.

The Popularity of Tennis Camps

Tennis camps have become a prominent choice for serious athletes due to a number of reasons. While many community centers and schools offer tennis classes or teams, these are often lacking in certain areas. While community tennis groups are good in many aspects, they often lack high-quality coaches and equipment.

Tennis teams in schools are a great way for children to become knowledgeable about the sport. However, the funding and attention a team is given is often split with academics, extracurricular activities, and other sports teams. Tennis camps have noted the shortcomings of both of these methods and have sought to improve upon them.

Tennis camps are concentrated and focused on providing high-quality tennis instruction and mentorship. Many of these organizations are staffed with very experienced coaches who have experience in high levels of gameplay.

These organizations have led to the growth of tennis in many different states. More athletes have become interested in the sport and experienced athletes have returned to hone their game even further. Here are the top five states for tennis.

A state that has been known for high-ranking teams in multiple sports, Ohio residents are no strangers to athletics. Given the rise in popularity of tennis, it is no surprise that Ohio has been a state where multiple tennis camps have risen to prominence.

While some of the local camps are affiliated with colleges, players of various academic backgrounds and skill levels have attended camps in the state in order to further their skill level and to gain skills on and off the field.

Another state that is known for sports teams as well as the development of businesses, California has seen impressive growth in the sport of tennis due to the presence of high-quality camps.

A popular state for tennis as a school sport, it is no coincidence that many camps have developed to help players become more thoroughly skilled in the sport. Multiple opportunities for networking have developed from this statewide interest in the sport.

The widespread popularity of tennis in the southeast United States isn’t just confined to the state of Florida. Georgia is another state that has amassed an impressive amount of tennis players and camps. Given that the state is already known for athletics, it’s not surprising that tennis has become popular in the area as well.

Another state that is well known for athletics in schools, colleges, and independent groups, the sport of tennis has caught on well and led to a number of impressive camps in the Texas area.

Will the trend continue?

Given the vast growth of tennis in the last several years, many would wonder whether such a phenomenon is just a fad or whether the growth will continue. As more camps begin to gain prominence, and more players report a positive experience and an increase in their field ability, it is only logical to assume that more camps will follow along in the future.

The amount of individuals who have enjoyed their time at tennis camps and who have improved their skillset is growing rapidly. Other organizations will undoubtedly desire to work with these organizations based on their popularity. This means that the popularity of the sport and the camps that help others become interested in it will continue to grow.

As more states become well-known for tennis, there are various groups who benefit. The first group includes the players, who gain a chance to receive high-quality instruction in the sport. The second group involves the camps, which create numerous job opportunities and gain the chance to grow their organizations.

The states themselves also benefit from these camps. These camps give the states they are based on a reputation for positive and healthy activity as well as growing infrastructure. Schools and community centers in the area can draw information and inspiration from these organizations leading to widespread improvement across the states. 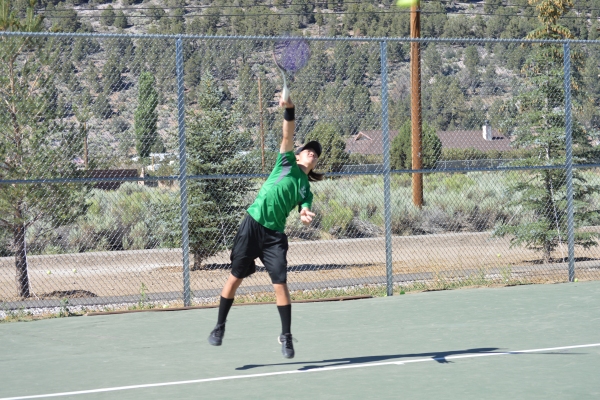 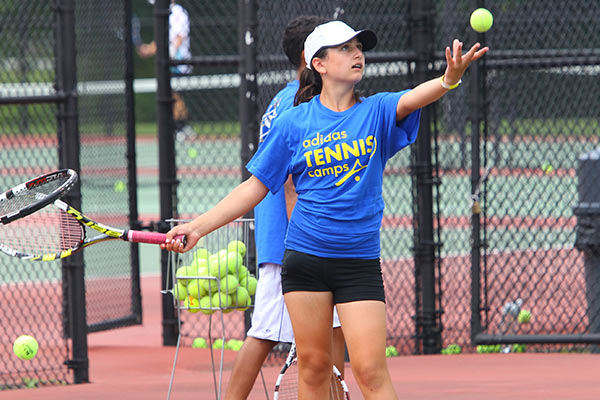 Step-by-Step Guide on How to Sign Up for Camp

Whether you just started, just finished or are in the middle of tennis season, it’s…

What Are the 5 Basic Tennis Strokes?

For anyone who wants to start playing tennis, it’s important to know all the different…